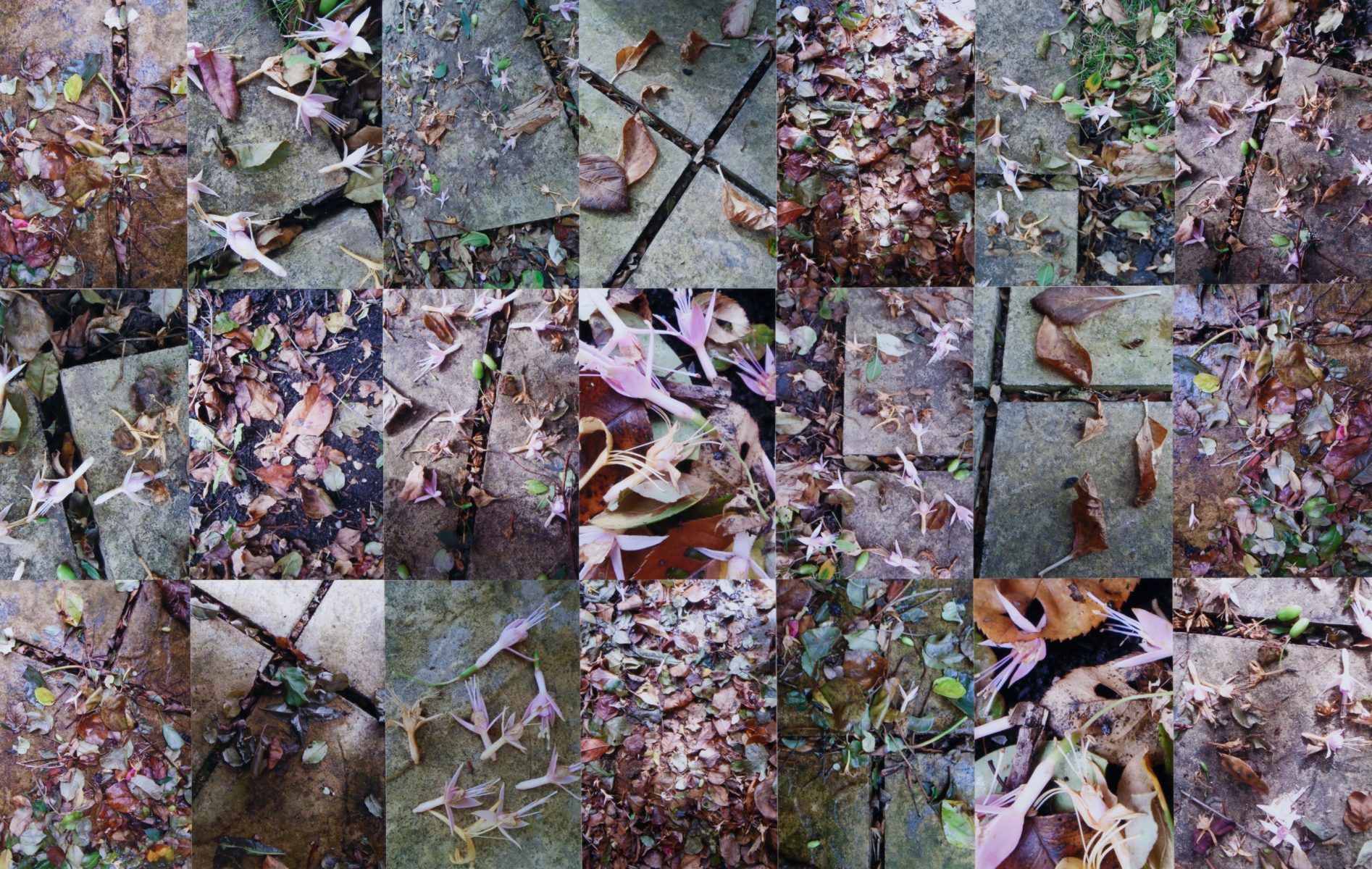 In 2017 on 14th June at 00.54 a fire broke out in the Grenfell Tower block of flats in North Kensington, West London. This tragic event inspired me to create a second multiple image collage using more digital photos I had already taken. This is another symbolic work dedicated to the memory of those who died or were injured and all those people who helped others to escape, especially those in the Fire Service.